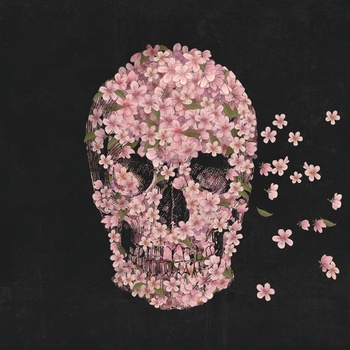 For five years Cartoon Bar Fight has gone through many lineup changes, with only two of the founding members left – Kendall Sallay and Dirk Miltoz. They now present a full album that showcases the songs they have long awaited to present.

Beautiful haunting melodies capture the surreal, peaceful mood on CBF’s Reincarnate. Starting fresh after a previous life seems to be the theme for CBF, from their original formation to now.  In a sense they have reincarnated themselves in the process of releasing this album.

Highlight Tracks: The Marquee, Reincarnate, The Kingdom Of

Error: Twitter did not respond. Please wait a few minutes and refresh this page.

I'm In love with Imagination